Take Back the Night at Ohio State (TBTNOSU) 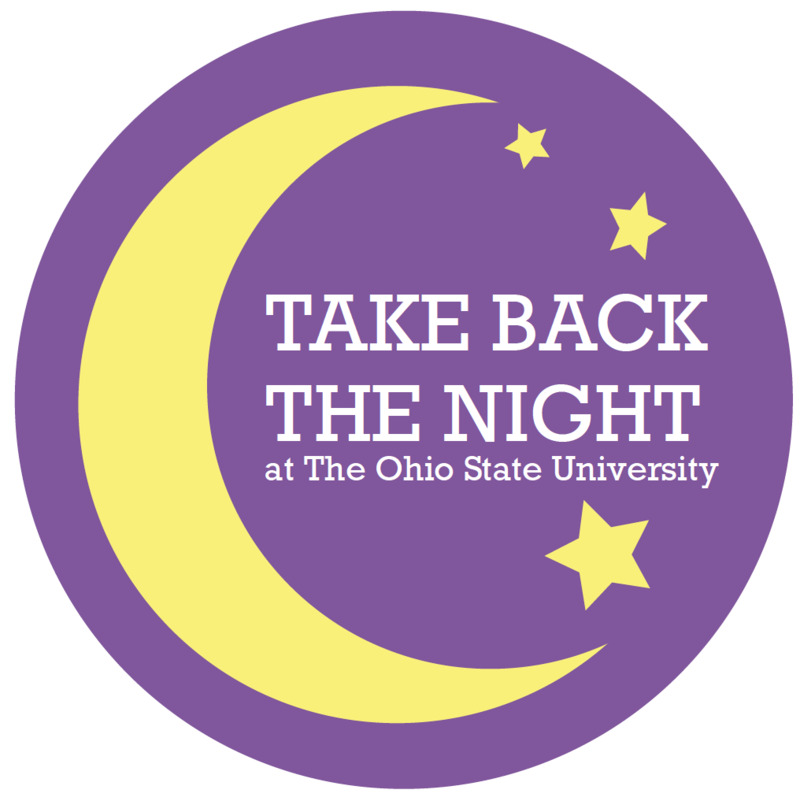 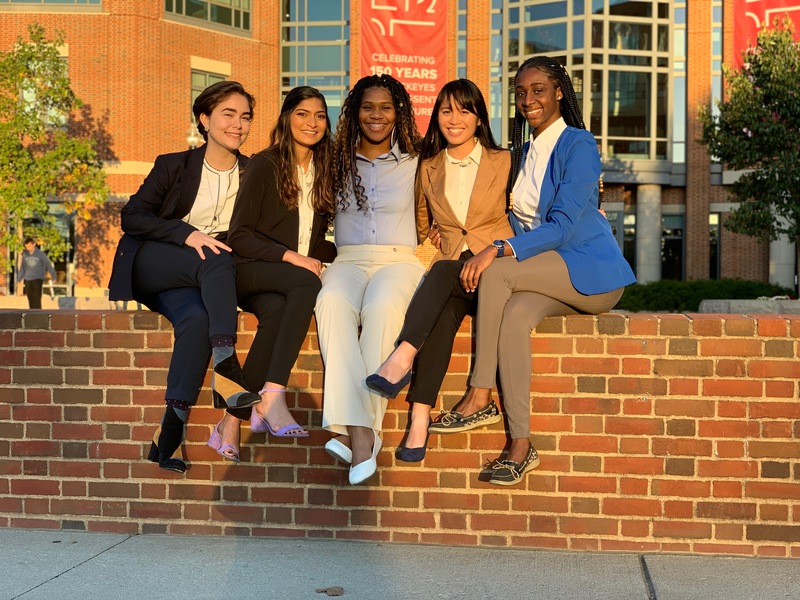 The Take Back the Night revival in 2018 and the 2019 TBTN week laid the foundation for the founding of Take Back the Night at Ohio State (TBTNOSU). TBTNOSU was established as an official student organization at OSU in the fall of 2019 in an attempt to achieve longevity for the movement. The founders of this organization were students who were also involved with the planning of 2018 and 2019 Take Back the Night. The very first Executive Board of TBTNOSU was: Mia Cariello (President), Shaleen Ghosh (Co-Vice President), Shayla Ferguson (Co-Vice President), Jessie Hu (Treasurer), Flavia Lobato (Communication and Social Media Chair), and Chrissy Fears (Secretary).

One of TBTNOSU's first events as an official student organization was tabling at the Multicultural Center Block Party event on September 14, 2019. TBTNOSU was awarded the most engaging table and received $300. The first TBTNOSU meeting was on September 24, 2019, at the Kirwan Institute For The Study Of Race And Ethnicity. The meeting was held here because TBTNOSU was utilizing space given to them by the SARNCO Campus advocacy office, which was located in the same building. TBTNOSU has a close working relationship with the SARNCO Advocate Emily Gemer. SARNCO's campus advocacy program consistently aided TBTNOSU and also ensured that the educational content TBTNOSU was producing was unproblematic.

TBTNOSU did a collaboration with Alpha Kappa Lambda (AKL) Fraternity on October 3, 2019 titled "Health Relationships and Responses." AKL collaborated with Take Back the Night previous in the 2019 TBTN Week, where they help fundraise money for Domestic Abuse shelter LSS CHOICES in Franklin County and participated in the march. 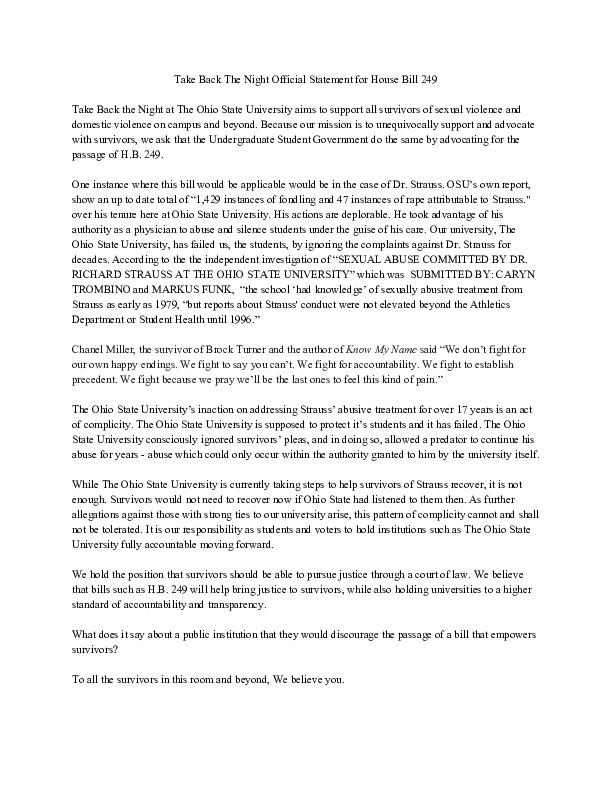 On October 23, 2019, TBTNOSU advocated for the survivors of Dr. Strauss by lobbying the Undergraduate Student Government (USG) for 2 hours to unanimously support House Bill 249 (HB 249). HB 249 was also being supported by It's On Us. Mia Cariello and Shaleen Ghosh attended the Board of Trustees meeting on November 21st, 2020 to support the survivors of Dr. Strauss who were speaking and to present to them Love Letters to Survivors.

TBTNOSU continued to work and collaborate with USG by participating in their #MeToo week events. TBTNOSU hosted an event called "Discovering #MeToo" with panelist Dr. Treva Lindsey on November 5, 2019. TBTNOSU also collaborated with Ladies of Leadership and The Women of Color cohort to host a panel titled "Our Truth: Examining the effects of sexual and intimate partner violence on Women of Color" on November 13th, 2020.

During the spring semester of 2020, TBTNOSU supported its members Shayla Ferguson and Arielle Forte and the rest of OSU's Black student body during the emergency USG meeting on February 6, 2020 to have USG formally recognize Black History Month. This meeting lasted 6+ hours and resulted in not only Black history month being formally recognized but also the formation of the Black Caucus in USG. On February 21st, It's On Us and TBTNOSU published a joint statement that was in response to two Ohio State football players being arrested for felony rape and kidnapping charges on February 12, 2020.

The 2020 Take Back the March scheduled for April 9, 2020, that TBTNOSU was organizing had to be canceled due to COVID-19.

TBTNOSU continued to work over the Summer months. TBTNOSU worked with USG to put out a statement in response to the Department of Education's revisions to Title IX Rules and Regulations on May 18, 2020. In addition, TBTNOSU raised $400 for the Black Queer & Intersectional Collective (BQIC) in June of 2020 for a fundraiser sponsored by Pen Pals in North Korea. On June 24, 2020, TBTNOSU published another joint statement with It's On Us to show support and share resources for the survivors who decided to share their experiences on tOSUSafe Space Twitter.

Take Back the Night continues to operate on campus as an official student organization. 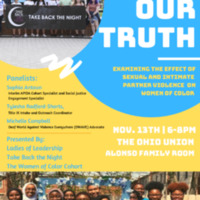 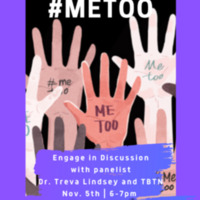 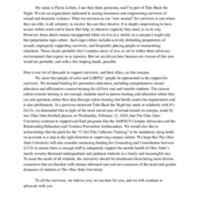 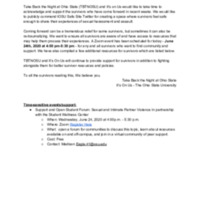 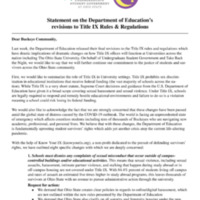 ← It's On Us
In Solidarity →
Take Back the Night (TBTN)
TBTNOSU